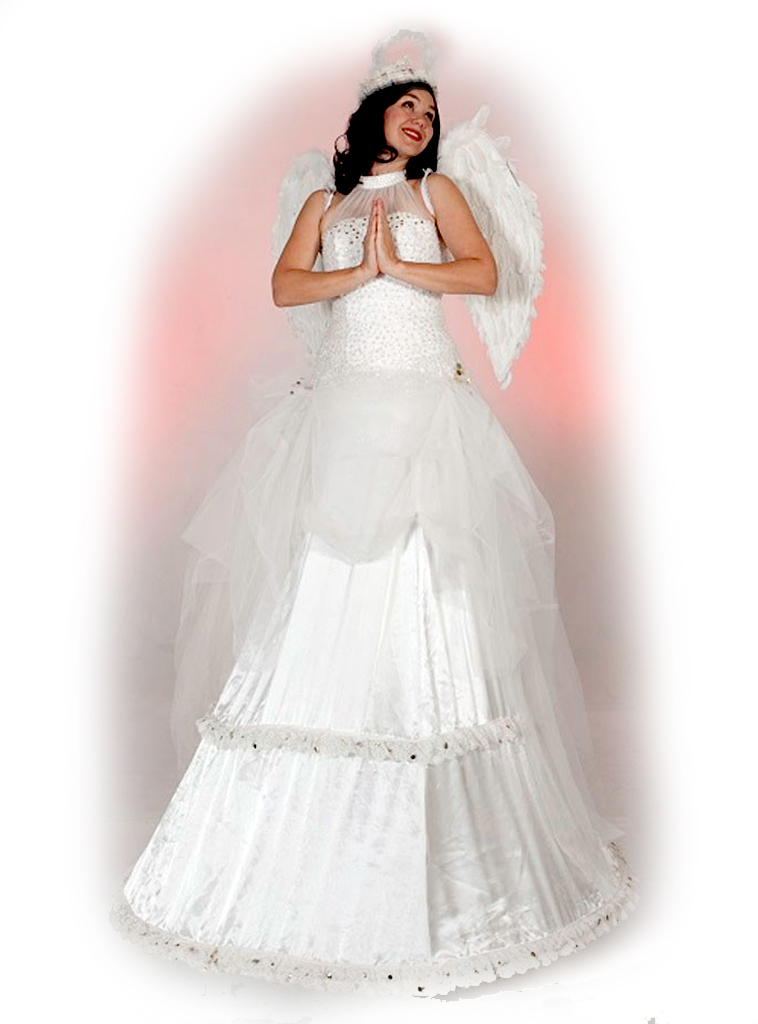 This show is interactive, highly visual family entertainment, suitable for audiences across the world.

‘The Giant Santa Show’ featured at the ‘Grand Indonesia’ in Jakarta throughout the Christmas season, 2011. This show is presented by Kush Cabaret, and is a collaboration between Ali Higson and Alex Norman of Kush, singer/actor Craig Fortey, and musicians Trevor Brown and Will Henderson.